I did that for half a year and I opened a bottle of champagne to celebrate when it was over.

Some things about breastfeeding:
#1 You can be a GREAT mom if you don’t breastfeed for whatever reason. Don’t let anyone ever tell you otherwise and let them mind their own motherhood.
#2 You’re not automatically a saint when you breastfeed. Actually most saints didn’t breastfeed… ok, lots of them were men and/or died a virgin, but you get my point ;).
#3 Breastfeeding is NOT free. WHAT? Read below… 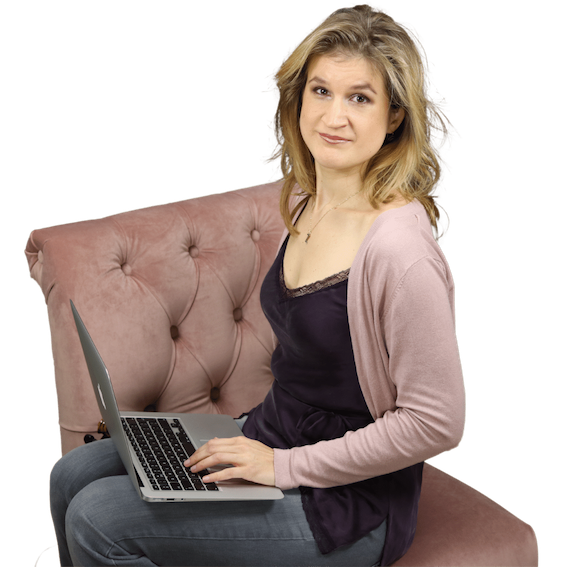 I'm writing a book about how I got more freedom and time for myself, because I had 3 babies in 1,5 year. Interested?

No contraction or ring of fire beats the pain of a premature tiny mouth latching on your nipple like a hungry piranha.

My twins were born a little less than five weeks early, as twins usually do. I had about the most healthy and smooth twin pregnancy and birth you could wish for.

I was (and am!) in the seventh heaven with Louise and Victor and this happiness and love is impossible to imagine for those without kids. Whole new level!

So back to power pumping and endlessly trying to latch on, because production needs to go to an almost inhumane level for twins… certainly for twins with an enormous appetite like mine.

I kept trying, persevering, both at the same time for hours, back to pumping slowly when my nipples were so BLOODY I was afraid I would feed them more blood than milk. You can’t stop for a while, because production needs to stay up and increase!

I used every possible cream, ointment and gelpads. I kept going…

Ok, I now have two wonderful one year olds and they’ve NEVER been ill. Maybe that’s because of the antibodies and other good stuff in my milk. Maybe they would’ve been just as healthy on formula… we’ll never know.

I don’t regret it and will do it again happily, but is it free? Nope. Is it soothing and romantic? Nope.

← Twin Pregnancy Belly Week by Week Around the time I found out I was pregnant, I clearly dreamt about two caramel colored babies with black curls →